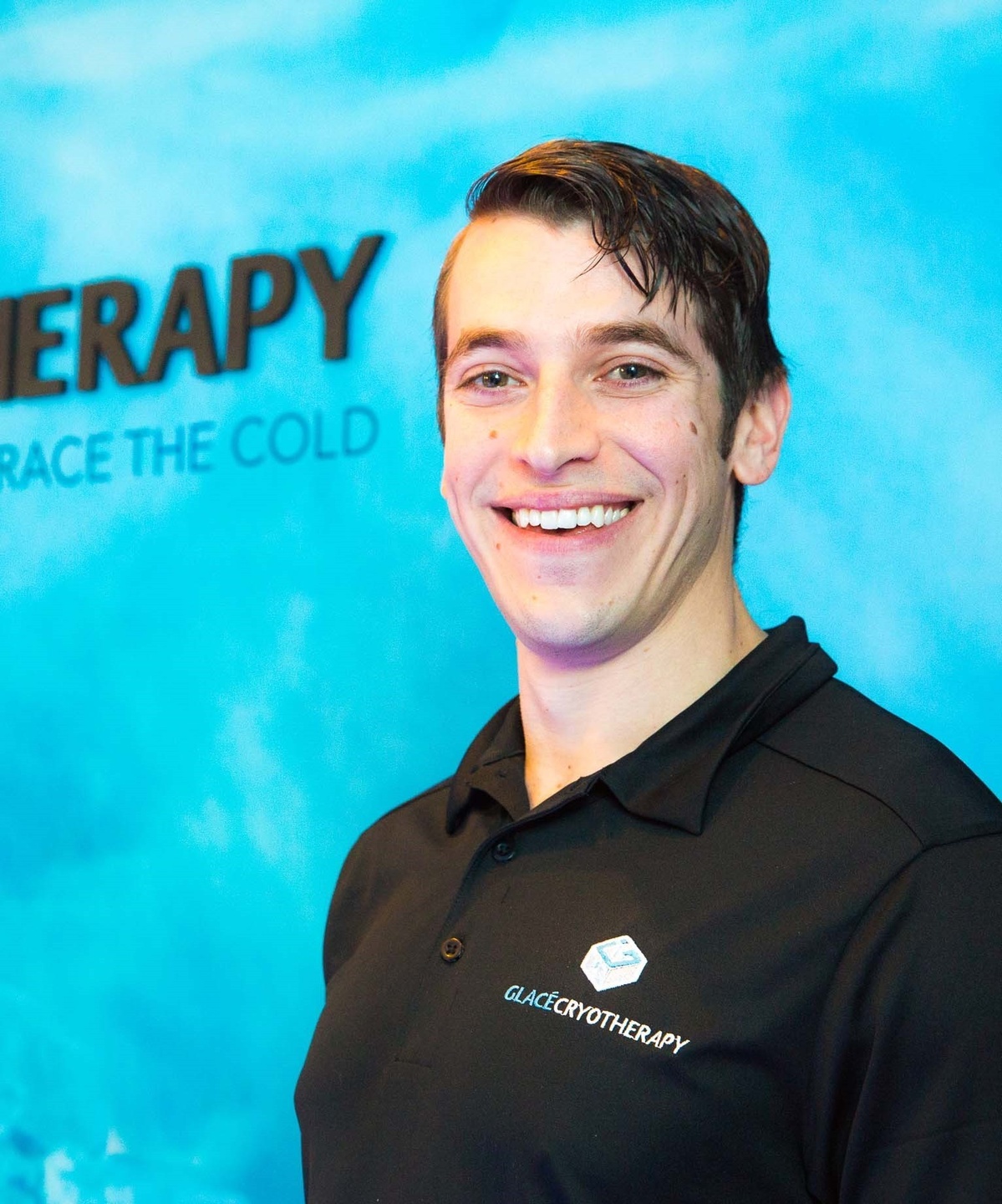 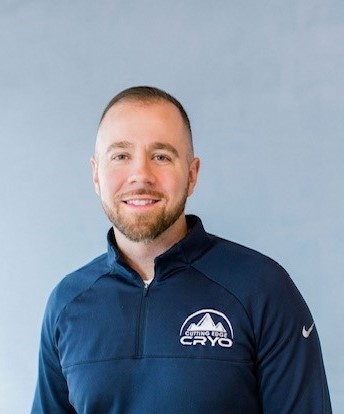 Skyler Scarlett is our team's most publicly known member, thanks to two appearances on ABC's Shark Tank - in 2016 as a successful contestant and in 2020 as a guest presenter.

Skyler and his sister Brittney started Glace Cryotherapy in Carmel, California, in 2013 when the number of retail stores was still very low and cryotherapy was seen as an exotic new experience rather than a commitment to wellness. They successfully sold their first location in 2016 and a cryotherapy franchise in 2017.

Another location followed in Mountain View, CA, in cooperation with a billion-dollar health club chain LA Fitness. In just 420 sq. feet and with one employee, the business was able to generate more than $400,000 in revenue.

For his business acumen, Skyler has been featured in Forbes and Entrepreneur. During his cryotherapy career, he has administered tens of thousands of cryotherapy sessions and sold more than $1M worth of wellness services and more than 1,000 memberships.

Skyler's favorite topic to teach is SALES, and we are partners and team members because we love using what we know to help others. Reach out and see for yourself!

How To Stay In Touch:

Join Us On Social: